Keith Flint's Septum Rings, Bed and Even His Taxidermy Rabbit Are Up for Auction

By Allie Gregory
Published Nov 06, 2019
Following the passing of Prodigy frontman Keith Flint earlier this year, a massive haul of his personal possessions are going up for auction.

The sale will include 170 items, including Flint's bed, MTV Awards, gold and platinum records, furniture, and a number of oddities like a taxidermy rabbit holding a shotgun, a giant ant sculpture and even Flint's assortment of septum rings.

Auction house Cheffins Fine Art is responsible for the sale of Flint's items, making note of his custom-made, oak and steel bed in the listing.

Read the item description below.

Perhaps the most iconic piece is his specially commissioned bed, in which he had a hand in designing. The oak plank and steel construction is supported at each corner by entwined thorns and is accessed via steps supported on the back of a crouching winged mythical beast.

It was a commissioned piece some 25 years ago, when Keith worked very closely with Steve Liddard in the design of the bed. It's magnificent in terms of its scale and its craftmanship, and it's certainly a one off. I don't think you'll ever see another one like it.

Cheffins has yet to release approximate costs for any of the items in its possession.

In a statement, Cheffins director Martin Millard said the sale is "full of interesting items which give an insight into Keith's personal life and highlight the difference between his stage persona and his private life," and that valuing the items is "almost impossible."

See some of the items below.

Keith Flint died in early March of this year. Later that month, Prodigy fans sent him off by throwing a massive rave outside his funeral. 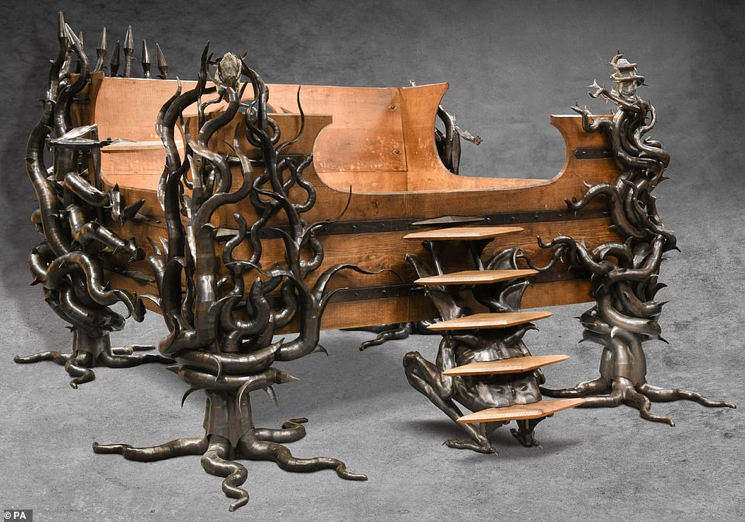 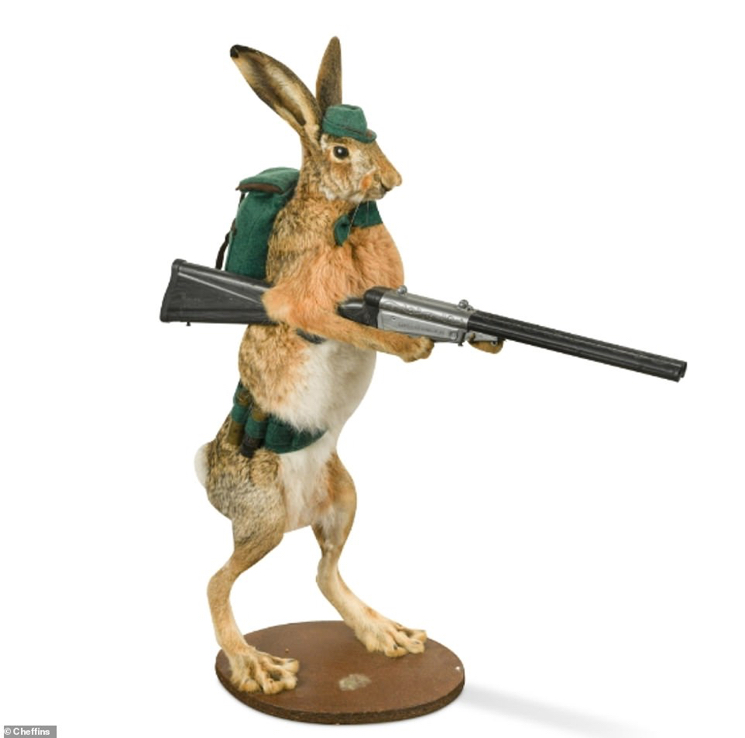 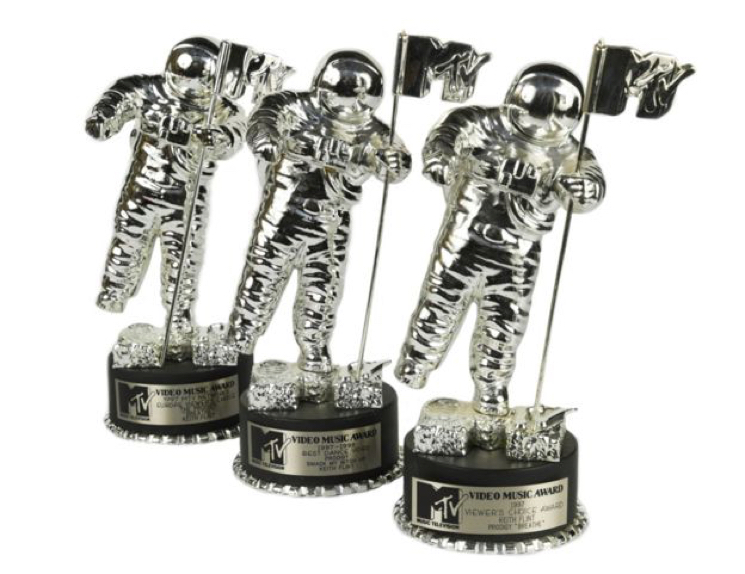 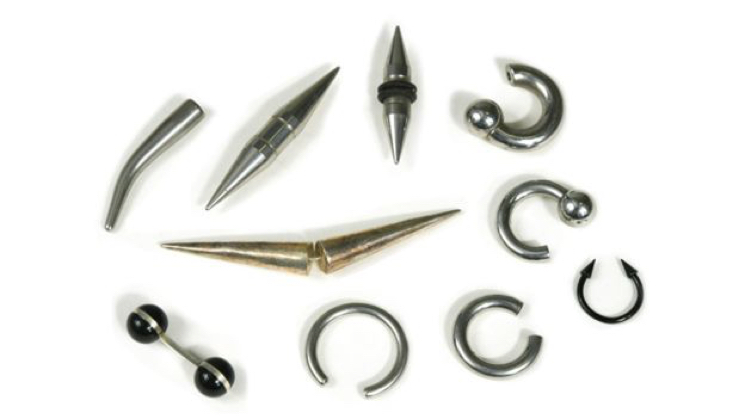 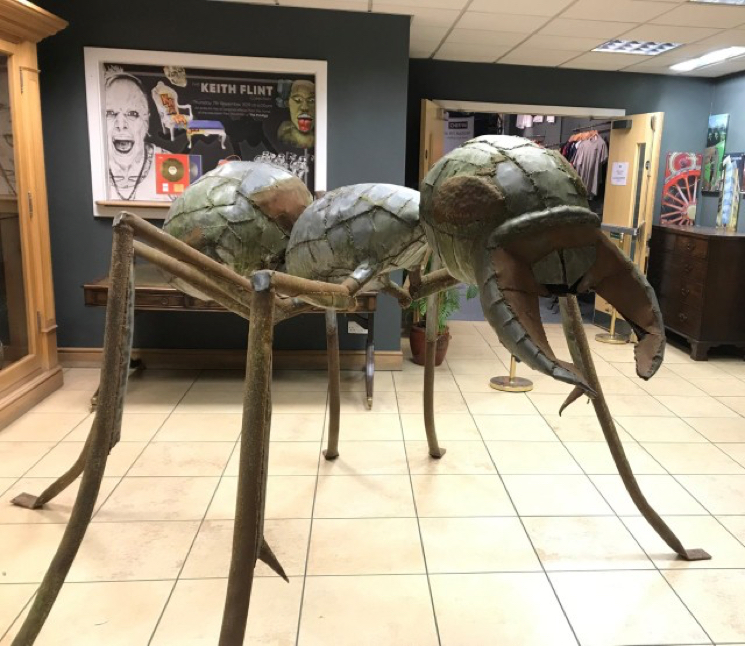